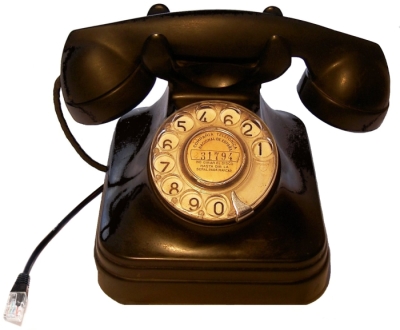 While everybody has recently heard of the news that Microsoft bought Skype in a $8.5 billion deal, and Voice over IP telephony has gained once more some publicity, nobody knows of the several options for communication over the internet. While Skype can easily be considered as the most popular or even the most famous, there also other services that can be considered. Perhaps, there’s probably no one service that provides a feature-for-feature replacement for Skype, there are plenty that offer great VoIP and video calling services, some of which are even better than Skype’s. Let’s take a look at the options

While some of the options listed above, like Google Voice,  provide video calling as part of the services they offer, there are also some dedicated video chat apps:

What are your favorite VoIP Options? Have we missed an interesting one? What would think is a true alternative to Skype?